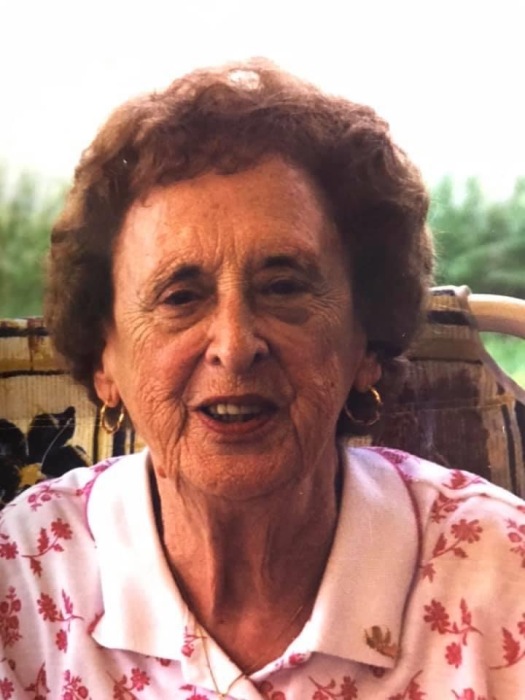 Hazel Winters, 103, of Hyattsville, MD passed away on May 27, 2022. She is survived by her children, Elizabeth Houchens, Audrey Brusche, Virginia Dehart, Delores Osborne, Barbara Gillott, Ernie Winters, and Billy Winters, as well as several grandchildren and great-grandchildren.

Hazel was a registered nurse at the Bethesda Naval Hospital, where she was well-liked by everyone. She attended President Reagan’s grandson who took such a liking to her, that he wouldn’t allow any of the other nurses to give him shots or work with him. When he needed care overnight, President Reagan would send a car to Hazel’s house to pick her up and take her to the hospital, so that she could attend to his grandson. For her outstanding care, Hazel was honored with a Presidential Award.

To order memorial trees or send flowers to the family in memory of Hazel Winters, please visit our flower store.