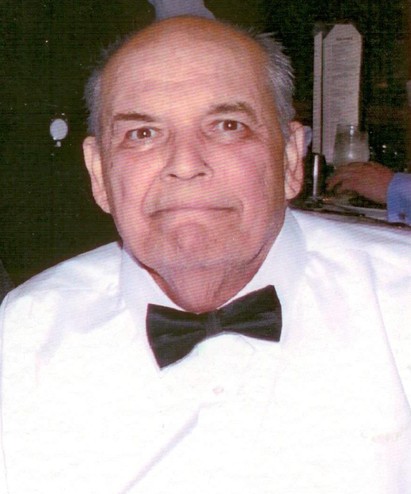 Gordon L. Still Jr., son of the late Gordon L. Still Sr. and Rose Higbee, passed away on Friday morning, May 29, 2020 surrounded by family, following a long illness. He was born in Washington, D.C. in May of 1951 and grew up in the S.E. neighborhood of Capitol Hill.  Gordon graduated from Suitland High School, and was later drafted into the Army.

Gordon served in Korea where he met his beloved wife, Ki-Sun Chon Still.  After returning home, Gordon located his family to Hyattsville, MD.

Gordon went on to earn an associate’s degree in HVAC and refrigeration, and enjoyed a 40-year career as a Building Engineer at WRC-TV Channel 4 NBC.  Mr. Still loved vacationing every year in Florida with family and friends until he retired there in 2017.

Mr. Still was also proud of his Native American ancestry and was a member of the Cherokee Nation.

To order memorial trees or send flowers to the family in memory of Gordon Still Jr., please visit our flower store.