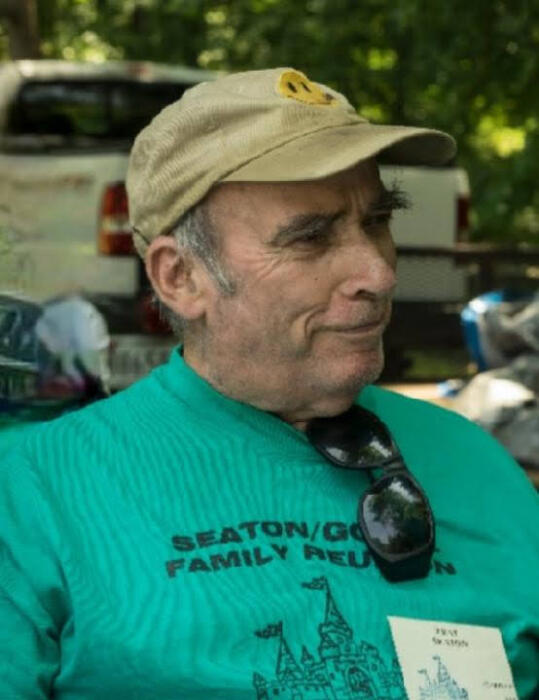 Gerald A. “Zeat” Seaton, Jr. was born on March 5, 1935 in Washington, D.C.  He died in his home on January 6, 2022 surrounded by loved ones.  Zeat grew up in Glenn Dale, MD with his parents. Gerald and Ida and sisters Shirley and Sonia.  After graduating from Bladensburg High School, Zeat became a plumber in Local 5, where he worked for W.L. Gary for over 25 years.  He met Patricia Ann Deener, who moved from Brunswick, MD to Glenn Dale, MD in 1954.  They were married on July 28, 1956 and had four children together. Zeat was a Life member of the Glenn Dale Volunteer Fire Department where he held many offices, including President.  He was also a Life member of the Suburban Lion’s Club where he held various offices and supervised the Christmas tree lot every year.  He was known for his colorful language, and spent his leisure time in the basement smoking cigars and working cryptogram puzzles, or sitting in his favorite chair watching sports and animal programs.

He was predeceased by his parents Gerald A. Seaton, Sr. and Ida E. Seaton. He is survived by his children Gerald Seaton III., Steven Seaton (Carrie), Teresa Hill and Samuel Seaton (Sandra); as well as four grandchildren, Kelly Seaton (Trina), Jason Hill (Brittany), Molly Seaton and Mitchell Seaton. He is also survived by sisters Shirley Brumbaugh and Sonia Metelsky, brothers-in-law John Metelsky and George Deener and many nieces, nephews, cousins and friends.  Flowers may be sent directly to Gasch’s Funeral Home, donations may be made to:

The Suburban Lions Club will have a remembrance during the visitation at 6:00 pm on Monday, January 10.

Masks will be required at the visitation and funeral service and seating is limited for social distancing, so please consider this in your decision whether to attend.

To order memorial trees or send flowers to the family in memory of Gerald "Zeat" Seaton, Jr., please visit our flower store.