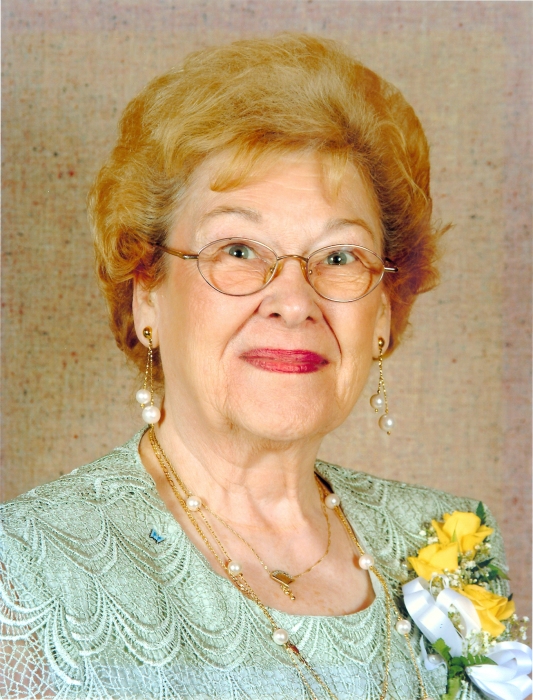 The most interesting, beautiful (she would want that near the top even though it was unspoken), intriguing woman, passed away Wednesday June 6, 2018. A woman who frequently graced the White House boards and may be best known by the ushers as that gal who told Gerry Ford not to worry about his inability to dance well, she would just stand on his feet, and she did.

Elizabeth Steiner was a dynamo, she grew up on the south side of Chicago, the first of five whose father tragically passed early leaving her to care for younger siblings while her mother worked to support them.

Betty joined the Navy around 1942, leaving Chicago to start her great adventure in Washington, DC. The pinnacle of her Navy career was serving on the staff of Admiral John McCain, in whose office she frequently saw young John McCain.

Some years later she married Joe Steiner, had two children, and then pursued her fame and fortune.

The incredible Betty became a force in the National Republican Party working with Louise Gore to educate Maryland’s misguided and uninformed Democratic voters. A grand time they had, but then she found her true calling — College Park Moose Chapter #1262!

A loyal member for many years, Betty worked tirelessly in every capacity to support the Women of the Moose. Her leadership culminated in being appointed Grand Regent of The Moose 2001/02.

During her year Betty faithfully lead The Moose to continued greatness, traveling the country and being an ambassador of goodwill and providing a helping hand to those in need.

Elizabeth Steiner is survived by her two children, George (Rose) and Virginia Singhaus (Darstan), eight grandchildren and nine great grandchildren. Friends may call at Gasch’s Funeral Home, P.A., 4739 Baltimore Avenue, Hyattsville, MD on Sunday, June 10 from 2 to 4 and 6 to 8 PM, where a service will be held on Monday, June 11 at 11 AM. Interment Fort Lincoln Cemetery. Memorial contributions may be made in her name to the Montgomery Hospice Casey House, 6001 Muncaster Mill Road, Rockville, MD 20855.

To order memorial trees or send flowers to the family in memory of Elizabeth Steiner, please visit our flower store.