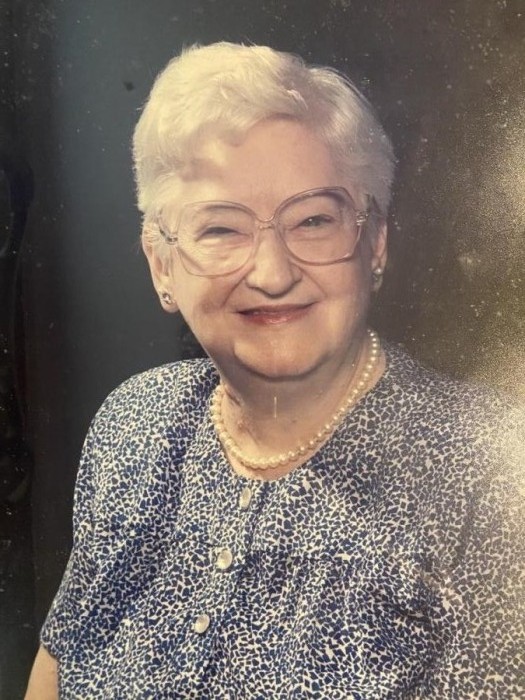 
Mrs. Conway later worked in IT for Ingersoll Rand Company.  After the death of her husband she moved
to Maryland where she became active in many volunteer activities connected to the Catholic Church;
first at St. John the Evangelist in Silver Spring and then at St. Jerome in Hyattsville.


As the longest resident of Friendship Arms Apartments in Hyattsville, Mrs. Conway became known
throughout the building as a gracious and caring woman.  She served as a sacristan in the apartment
building when the Pastor of St. Jerome celebrated a weekly Mass for residents.  When public space
became unavailable she opened her apartment to all who sought to gather for a weekly Communion
Service.


Mrs. Conway was the heart of her family and was one who kept all of its members in touch and praying
for one another.


Mrs. Conway will be buried next to her husband on Tuesday July 6th at 10 a.m. at Gethsemane Cemetery in
Easton, PA.

To order memorial trees or send flowers to the family in memory of Eleanor Conway, please visit our flower store.