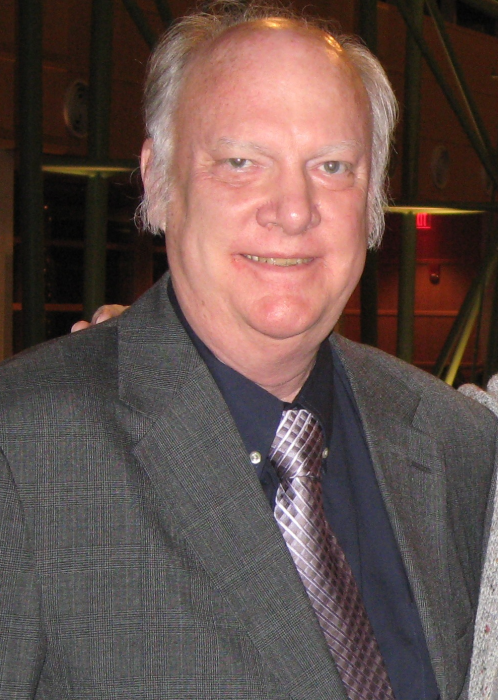 Earl H. Teeter Jr. , age 78, passed away from natural causes at his home in Hyattsville, Maryland on 22 December 2020. Earl was born on 14 February 1942 to Earl H. Teeter, Sr. and Dorothy (Rodgers) Teeter in Vicksburg, Mississippi. He was preceded in death by his parents and is survived by: sister, Ellen Elizabeth; brother, Robert William and wife, Rebecca Lynn (Pollock); former wife, Regina; Goddaughters Vanessa & Voni Moore; close friend DeWayne Roach Sr.; nephew Larry William; niece Laura Kathryn; great niece Kayla Mae and her son Preston; and many wonderful cousins and friends. Earl graduated from H.V. Cooper High School in Vicksburg, MS with many top honors. He was one of the highest scoring Merit Scholarship winners in the state, editor of his school’s newspaper for several years, worked as a photographer for the town’s newspaper and was selected to attend Boys State. Earl was accepted by Rensselaer Polytechnic Institute in Troy, New York and began college as a math major; however, while considering a career change, he decided to serve his country instead. Earl enlisted in the U.S. Army, achieved high test scores, was sent to the Defense Language Institute in Monterey, California, and served as a Language Interpreter in Berlin, Germany. After four years in the Army, Earl received an honorable discharge and used his GI bill to attend the University of Maryland College Park (UMD). He received a Bachelor of Science degree in Political Science from UMD a few years later. Earl then worked several jobs over the next few years, including one with NASA, before starting a Civil Service career with the Federal Government. His career in Civil Service lasted approximately 35 years, until his retirement, and contains years full of achievement. Earl worked his way up through the ranks in the U.S. Department of Agriculture (USDA), becoming International Director of the Extension Service for USDA. He traveled throughout the world and the United States, and spent years putting together the teams and programs to help third-world countries develop or improve their farming practices and take ownership of their own agriculture programs. Earl believed in God and doing God’s work. He had a big heart and gave of himself, his time, and his money helping his sister, brother, Goddaughters and close friends as a sounding board, offering counseling and guidance, and helping with home and personal projects, financing etc. When Earl wasn’t helping others, he enjoyed hunting, fishing, camping, boating, working on his apartment building, and attending family gatherings where we talked and laughed about family experiences. Earl will be greatly missed. He was a kind and generous man who helped those around him in amazing ways. Plans have been made for a cremation, and due to the pandemic , the family will hold a small memorial service next fall. Since there will not be a public service for Earl at this time, we ask that you consider a memorial donation to the American Heart Association in Earl’s name.

To order memorial trees or send flowers to the family in memory of Earl Teeter Jr., please visit our flower store.