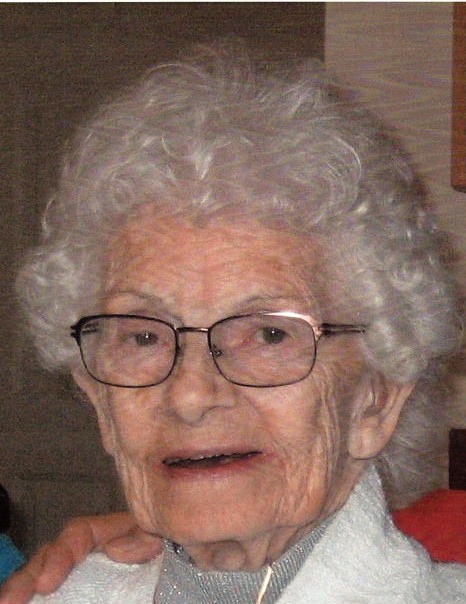 On March 12, 2020, at the age of 93, of Adelphi, MD. Dorothy was born in Washington, DC to her parents, Harry Theodore Burton and Dorothea Edna Eckstein Burton. After graduating from St. Patrick’s Academy, she worked for the Federal Bureau of Investigation. She was a full time mom while her children were young. After her youngest child started school, she rejoined the workforce, working for the Maryland National Park and Planning Commission, Baskin-Robbins, and The Catholic University of America, retiring from CUA in 1995. She enjoyed gardening, baking, crocheting, sewing, cake decorating, and fitness classes. She also sang for several years with St. Jerome’s Music Ministry. She was a dedicated Washington Redskins Fan.

To order memorial trees or send flowers to the family in memory of Dorothy Tontodonato, please visit our flower store.