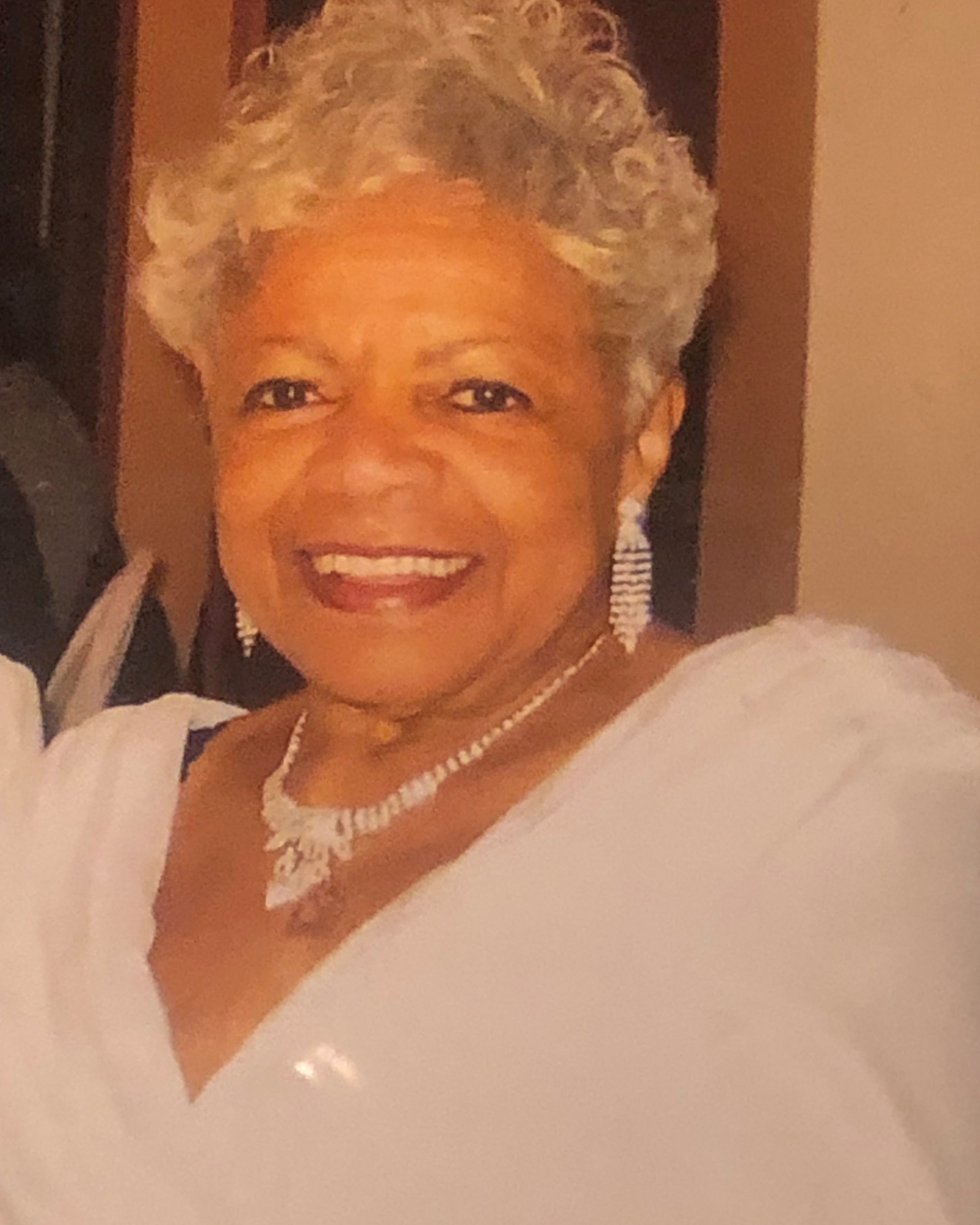 New Jersey. She was the oldest of six children born of that union. Dorothy was preceded in death by her

siblings Mary, Sarah, Ernestine, and Henry. She is survived by her brother, John L. Edwards.

Dorothy received her Bachelor’s degree from Howard University in 1949, her Master’s degree in Business

In 1986, Dorothy founded Nelms and Associates, a dynamic management training group that specialized

diversity and team building in the workplace. Nelms and Associates provided counsel not only to federal

Marietta Corporation. The firm also serviced non-profit organizations, such as the Business &

While attending Howard University, Dorothy, along with 14 other friends, founded the Carmellilta Card

group of avid Pinochle card players, some of whom remained friends for over 75 years. Dorothy

travelled extensively throughout the United States, Japan, and Europe for speaking and training

engagements, but she also enjoyed travelling with family and friends, especially, the family vacations to

Atlantic City, Fort Lauderdale, and Bethany Beach. She was a “bookworm”, she read countless numbers

of books throughout her lifetime. It was important to her to have a book available to read everywhere

including in her house, car and when she travelled, as she was always entertained by simply reading a

book. Even after retirement, Dorothy continued to take ‘pro bono’ clients and offered her sage legal

advice to those in need of wills and other legal counsel.

Dorothy’s son, Kevin, preceded her death, she is survived by her daughter, Adrienne. She is also survived

Dorothy will also be deeply missed by her lifelong friends, Ms. Eloise Brown and Ms. Grace Busby and

Friend, Colleague, Confidant, Leader, Mentor, Cheerleader for the forgotten, the one who made the

difference, and so much more.

You were our Guiding Light, let it shine so we can walk in your path of excellence.

To order memorial trees or send flowers to the family in memory of Dorothy E. Nelms, Esq., please visit our flower store.