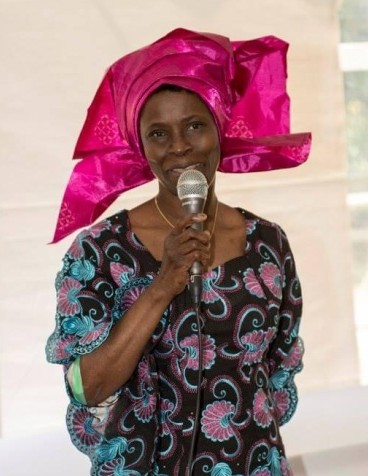 We regret to announce the death of our beloved mother Mrs. Dorine Amollo Odanga-Ragwar who passed on Wednesday, June 30th, 2021 at Holy Cross Hospital in Silver Spring, Maryland, after a brief illness.

She was mother-in-law to Kathryn Regina Ouma and grandmother to Jude Odanga Ouma and Veronica Slater Ouma.

She is survived by several brothers-in-law and sisters-in-law, as well as several nephews and nieces.

To order memorial trees or send flowers to the family in memory of Dorine Odanga-Ragwar, please visit our flower store.