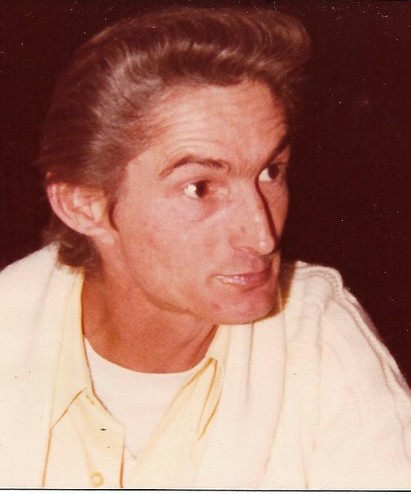 Throughout his life Donald enjoyed; fishing, playing horseshoes, bowling, playing and watching
baseball, as well as watching and rooting for the Washington Redskins. For many years, Donald
worked for his grandfather and father in the oil business.  He then went on to run his own oil
business.  After owning his oil business for 25+ years, he then began working for Maryland Paving
and Stanley Concrete until the age of 79.

Donald loved to chat and reminisce about the old days.  He would tell stories about; his old
cars, his dog Willie, the fun times he had with Hazel, and all the mischief he would get himself into
as a young man.  Donald enjoyed spending hours listening to and talking about country music
legends. Anyone who knew him, would have only kind things to say about him.  He will be missed by
all.

Most importantly, Donald was a husband, father, grandfather, and great grandfather.  Donald was
married to the late Hazel Fleshman for 58 years.  He is the father to Donald (Deborah) Fleshman, Jr.,
James (April) Fleshman, Kimberly Fleshman, Philip Fleshman, Stephen Fleshman, and Curtis (Jill)
Fleshman. His son, Gary Fleshman and daughter, Linda Kahoe predeceased him.

To order memorial trees or send flowers to the family in memory of Donald Fleshman Sr., please visit our flower store.