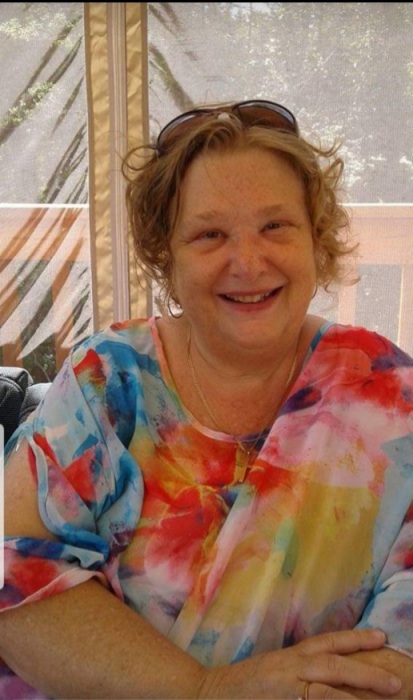 
Diane Louise Ayer, born on April 19, 1955, was the third of three children born to Jesse and Mary Ayer. As a child, she enjoyed cooking with her mother and was her older brother's biggest fan. At the age of 16, Diane was able to forge a special bond with her older sister and brother and their spouses after the unexpected death of both parents. Diane was an avid bowler, enjoyed playing softball and bingo, and loved traveling to different places. Diane had a very successful and fulfilling professional career with the University of Maryland and then with the USDA, and was able to retire after serving many years as an executive secretary. Diane was a social butterfly and made friends with everyone she talked to, going to concerts and being with family by the pool. Diane was a dedicated member of the College Park Boys & Girls Club, and was completely devoted to making the childhood of her three children everything that it was. She was so proud of every one of her grandchildren, and loved every one so much. Diane was a sister, a mother, a nana, an aunt, a cousin, a lifelong best friend to many, a beloved daughter of God, and will be missed by all who she came into contact with, if even it was just with a smile.

In lieu of flowers, donations may be made in her name to the National Kidney Foundation and the American Diabetes Association.

To order memorial trees or send flowers to the family in memory of Diane Grady, please visit our flower store.