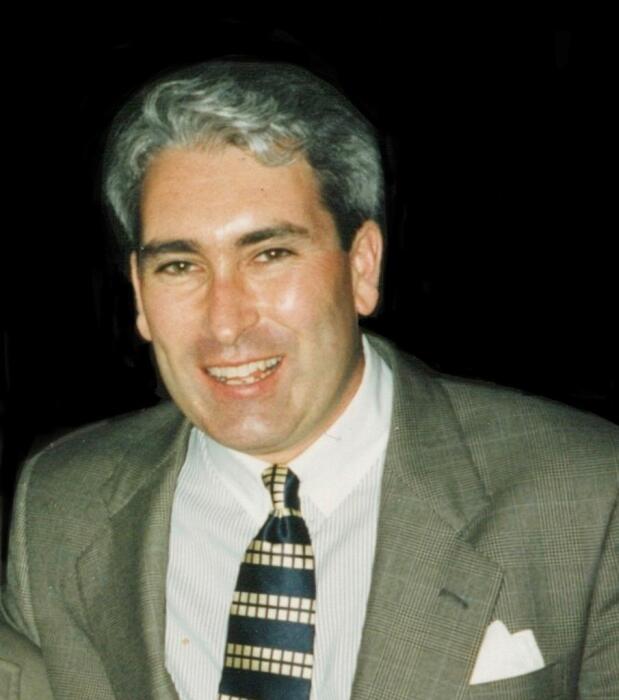 Daniel Patrick Sheerin, 62, a civil service employee at the U.S. Department of State, died December 12 at his home in College Park, MD, surrounded by his family. He died of duodenal adenocarcinoma cancer.

Mr. Sheerin, who was born in Washington, DC, had 40-year career at the U.S. Department of State. He retired on September 1 as the Division Chief of the Diplomatic Innovation Division in the Office of eDiplomacy in the Bureau of Information Resource Management. In this role, Mr. Sheerin led efforts to identify and develop innovative diplomatic practices supported by advantageous technology, especially in the regards to the State Department's collaboration with its international diplomatic partners, including other nations' diplomats. Sheerin began his time at State as an intern in the Bureau of Education and Cultural Affairs in 1981.

Mr. Sheerin graduated in 1977 from St. John's College High School, in 1981 from the Pennsylvania State University, and in 2008 from the U.S. Army War College master's program in Strategic Studies.

He was a member of St. Mark's Catholic Church in Hyattsville, MD. He was an active soccer coach, swim team parent, Irish historian, avid Celtic F.C. soccer fan, poet, and Bruce Springsteen enthusiast. He was a passionate writer, with numerous letters to the editor published in the Washington Post over the last three decades.https://www.youtube.com/channel/UCOJQzhDE3lQE4ogRut2a8mA

The wake will be held at Gasch's Funeral Home P.A., 4739 Baltimore Avenue, Hyattsville, MD, on Sunday, December 19 from 5-8pm. The memorial service will be held at St. Mark's Catholic Church, 7501 Adelphi Road, Hyattsville, MD, on Monday, December 20 at 2pm. The memorial service will be lived streamed. In lieu of flowers, please donate in Dan's name to www.dcscores.org/.

The memorial mass will be the live stream video with the red "Live" box at the bottom right corner. Also, please remember to wear a mask if attending the wake or memorial service in person.

To order memorial trees or send flowers to the family in memory of Daniel Sheerin, please visit our flower store.