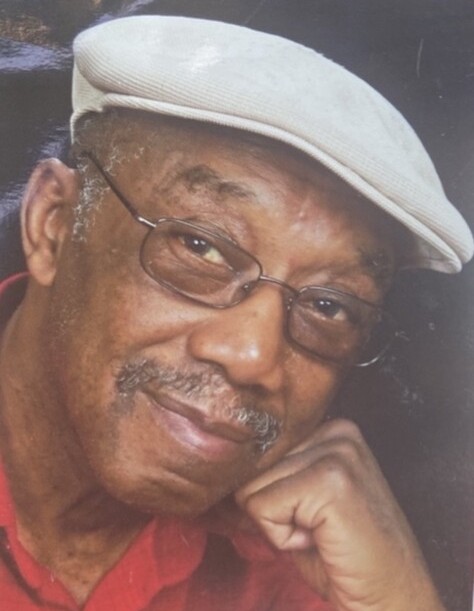 Clarence “Gill” Gary Jr. was the first born of four children to the late Annie Mae and Clarence Gary Sr. He was born on September 28, 1934 in Abbeville, South Carolina.  At an early age, his family migrated to Philadelphia, PA. Gill was educated in the Philadelphia Public School System. He decided to enlist in the military and served in the US Marine Corps from 1958 – 1962 as a mechanic.

After an honorable discharge from the military, Gill moved to New York City and worked as a short order cook. While in NYC, he met and married Gennive “Jannie” McFadden. They shared over 50 years together and parented two sons, Lamont and Jamal Gary and stepdaughter Fannie McFadden.

After passing a civil service test, Gil was hired as an Elevator Technician for the Federal Government. The acceptance of this position prompted his move to the Washington DC area. He retired from this position at the age of 65 and began his career as security officer stationed within federal government buildings. During this time, Gill also became an entrepreneur. He owned a chain of vending machines that served government workers. Gill continued to manage and operate his business until he was no longer able to work.


Gill did not let grass grow under his feet. He relocated various times through out his life, residing in Philadelphia, NYC, Riverdale & New Carrollton, MD and his final home in Partlow,VA. At each stop he knew how to take advantage of real estate opportunities. He spent his final years as a resident of Manor Care Nursing Home in Wheaton, MD. Gill departed this life on June 8, 2020. He leaves to cherish his memory one son Jamal Gary. Eight grandchildren (Jaime, Lanaya, Lamaya, Montia, Latia, Jamal Jr, Lamaj, Azalea and Crimson); four great grandchildren (Da’Vinci, Jada, Maximus and Jayce) six nieces, one nephew, a host of great nieces and nephews, cousins, other relatives and friends.

To order memorial trees or send flowers to the family in memory of Clarence Gary, Jr., please visit our flower store.