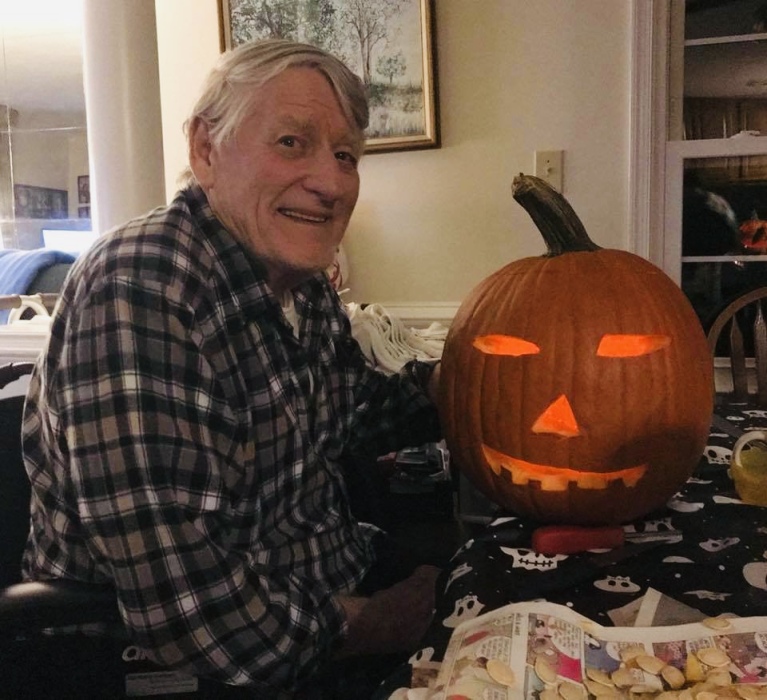 Charles W. Freer, 93, of Lanham, MD, died on Wednesday, Octorber 13th, 2022, at his residence. He was born on October 13th, 1929 in Losantville, Indiana, a son of the late Charles W. and Ruth Audra (Fraze) Freer, He was predeceased by his loving wife of 62 years, Ann Marie (Howard), and son, Joseph Freer. He is survived by his children Mary Ann Price, Theresa Tintle, and Robert Freer; 6 grandchildren; 11 great grandchildren, and 1 great-great grandchild; as well as numerous nieces and nephews.

Charles graduated from Losantville High School in Indiana in 1947. After graduation he joined the Marine Corp and served during the Korean War at Camp Pendleton, where he made the rank of Sergeant. He met his wife, Ann, while stationed in Washington, DC at a roller skating rink. They were married in February 1952.  After being honorably discharged from the Marine Corp, he worked for the B&O Railroad for many years. In 1960, he worked for the General Services Administration as a mechanical engineer and retired in 1995 after 35 years of service.

Charles was very active in the church and was the resident dishwasher after many events held in the Crystal Room at St. Bernard’s and helped with maintenance of the church as well. He coached CYO Girls Basketball and Softball teams and was named CYO Coach of the Year (1968-1969). He was an avid outdoorsman. He loved fishing, camping and volunteered with the Boy scouts where he became Scoutmaster for over 20 years.

To order memorial trees or send flowers to the family in memory of Charles Freer, please visit our flower store.