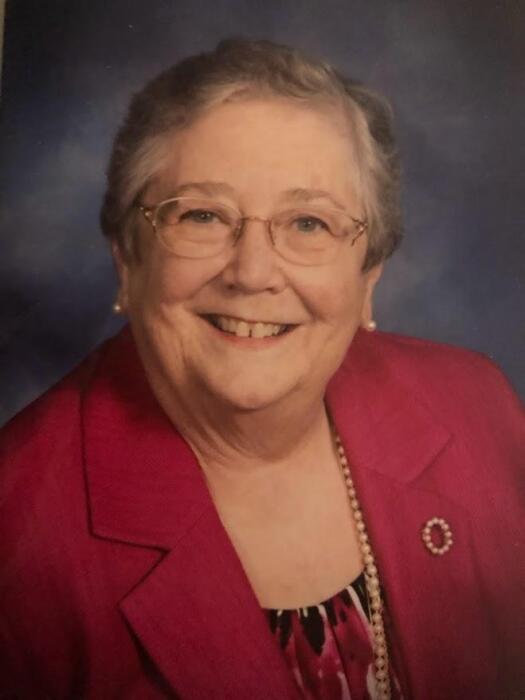 Carol Sue Wilson Bergmann passed away peacefully on Wednesday, December 1, 2021. She was born on December 17, 1941, in Washington D.C. to Ralph and Edna Wilson. She was a graduate of Northwestern High School in Hyattsville, Maryland. Carol married her childhood sweetheart, Larry Michael Bergmann on March 29,1961 at First United Methodist Church in Hyattsville.

She was preceded in death by her husband Larry Bergmann Sr. She was the loving mother of Larry Bergmann, Jr. and his wife Mireille (Mimi) Bergmann, and Debra Kinsey and her husband Ronald Lewis. She was also the loving grandmother of Jo Kinsey, Benjamin Lewis-Polancich, Jessi Kinsey, Kara Lewis-Polancich and Elodie Bergmann and her beloved grand-dogs, Norton and Milton. She is survived by her sister Kay Norris and her niece Rachel Norris.

Carol joined First United Methodist Church in Hyattsville, MD on April 6, 1952. She was a very active member and served as the Director of Lay Ministries, the chair of New Membership and the chair of Pastoral Care for several decades before her retirement in 2021. She was also a substitute teacher for many years in her children’s schools.

Carol had a heart for God and people. She loved and saw the good in each and every person who touched her world.

To order memorial trees or send flowers to the family in memory of Carol Bergmann, please visit our flower store.