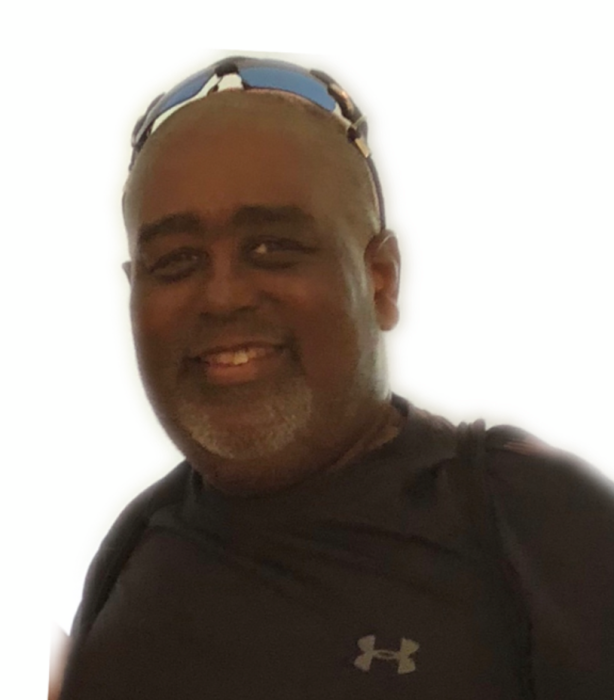 On Sunday, December 9, 2018, Brian Timothy Colbert (55), of Fairmount Heights, MD, passed away peacefully in his sleep. To his friends and loved ones, he was fondly known as “Diddy” and “Coach B.” He was the beloved husband of Tina Colbert, his best friend of more than thirty years and wife for twenty-two years. He was the loving and dedicated father of Richard, Gregory, William, Christian, Tandrea, Josepf, Brina, Aleeyah, and Amber and an adored grandfather of ten. As a proud graduate of Dematha Catholic High School, he played baseball and football. He later participated in competitive softball, until a shoulder injury derailed his love of the sport. Brian firmly believed that his life was made fuller by a dedication to service, kindness, and love. Because of this, he coached youth football for many years before moving onto high school. He impacted both young women and young men by coaching girls’ softball at Archbishop Carroll High School in Washington, DC for six years and football at Riverdale Baptist High School in Upper Marlboro, MD for thirteen years. He strongly believed it was important to be a mentor and positive role model in the community and he lived his life according to this ideal.

To order memorial trees or send flowers to the family in memory of Brian Colbert, please visit our flower store.