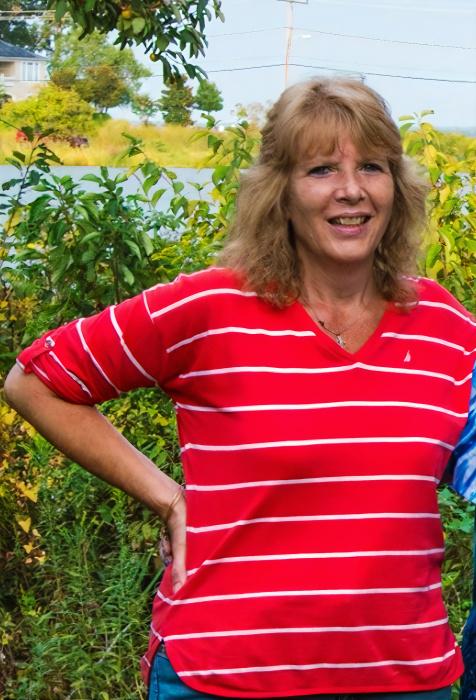 Barbara Jean Llewellyn, mimi, mother, and wife, passed unexpectedly in her home on December 11, 2021 at the age of 58.

Barbara is survived by her sisters, Christine Woolard and Diane Griffin-Pluebell; her brothers William Griffin, Thomas Griffin, and Mark Griffin; her husband Lawrence Llewellyn; her daughters Brittany Llewellyn and Lyndsey Bennett; her grandchildren Ryland Llewellyn, Landyn Danner, and Finley Bennett; and many nieces and nephews. She is predeceased by her parents, Franklin Sr. and Teresa Griffin; her sisters Teresa Griffin and Patricia Osburn; her brother Franklin Griffin Jr.; her uncle William Griffin; and her aunt Rita Morrison.

Barbara was a devoted mother, mimi, wife, and sister. She enjoyed relaxing on the beach, spending time with her family, and building a future for her daughters and grandchildren. She was proud of the women her daughters have become. Ryland and Landyn were her ya-ya buddies, and Finley was her peanut. She faced the challenges of life with grace, strength, and dignity.

The railroad crossing on Baltimore Avenue will be closed from Monday, December 20, 2021 through Friday, December 24, 2021. Please plan to use an alternate route to reach Gasch's Funeral Home so that you will not be hindered by the closure.

To order memorial trees or send flowers to the family in memory of Barbara Llewellyn, please visit our flower store.