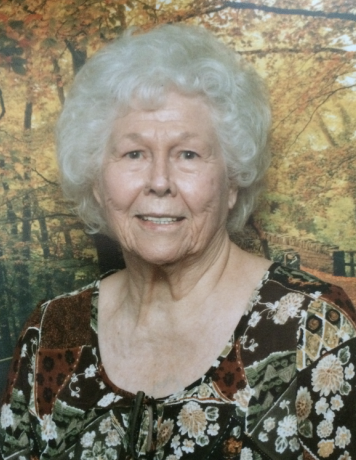 On December 5, 2017 at Washington Adventist Hospital in Takoma Park, Maryland, at the age of 95. Audie had lived on Capitol Hill in Washington, DC, since 2003, when she relocated from Loveland, Colorado to be close to three of her children and several grandchildren. She is survived by her daughter, Sharon Gehring of Murrells Inlet, South Carolina, sons Allan Pehrson of Manassas, Virginia and Evan Pehrson (and his wife Lee Glazer) of Washington, DC, ten grandchildren (Valerie, Matthew, Kali, Trevor, Travis, Casey, Natalee, Val, Nora, and Nick) and one great-grandchild (Bentley). She was preceded in death by her husband, Val, and her sons Chad and Brett. A visitation will be held at Gasch's Funeral Home, P.A., 4739 Baltimore Avenue, Hyattsville, MD on Monday, December 11th from 6 to 8 p.m. A celebration of Audie’s life will take place at the Capitol Hill Seventh-Day Adventist Church at a later date.

To order memorial trees or send flowers to the family in memory of Audie Pehrson, please visit our flower store.