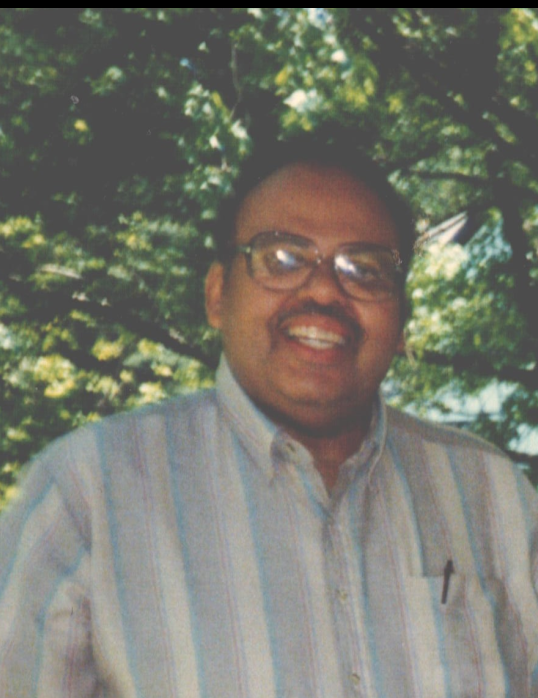 To Everything There Is A Season


A Time To Be Born
Aubrey Charles Chester entered this life on April 13, 1938 in Philadelphia,
Pennsylvania from the union of Yvonne L. Chester and Knoble Charles Chester.


A Time To Die
On Friday, April 12, 2019, upon a whisper of an angel, Aubrey departed this earthly
life and was called home to be with the Lord.


A Time To Plant
Aubrey, affectionately known as “Buddy," was educated in the public school system
of Philadelphia. Buddy attended W.S. Pierce Elementary School, Audenried Junior
High, and BOK Vocational School. Upon graduation from BOK, Buddy worked at
Best Market on South Street. From there, he decided to embark on a military career.


A Time To Embrace
After leaving the military, Buddy moved to Washington D.C. to live with his late
sister, Doris Jean and her husband, the late William Johnson and their family. In civilian life, he worked at The Pentagon and at Walter Reed National Military Medical
Center where he held many duties while completing several trainings, courses, and
specialties. After the passing of his beloved sister and brother in law, Buddy continued to live on Nannie Helen Burroughs Avenue with his niece, Loren Yeager and her
family. When Buddy’s health began to hinder him, he moved to Independence Court
of Hyattsville in Hyattsville, Maryland.


A Time to Rejoice
But now it’s time I traveled on alone. So grieve for me awhile, if grieve you must,
then let your grief be comforted with trust. It’s only a while that we must part, so
bless the memories with your heart. And then, when you must come this way alone,
I’ll greet you with a smile and a “Welcome Home."

To order memorial trees or send flowers to the family in memory of Aubrey Chester, please visit our flower store.