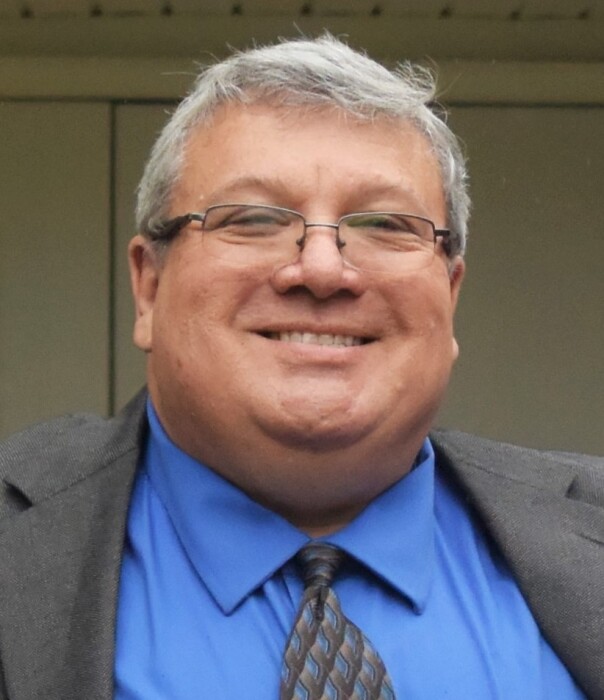 After a long and courageous battle with severe clinical depression and anxiety over the past dozen years, the pain finally became too overwhelming and Joe took his life Tuesday morning, October 5th.

Joe was born in Bloomington Indiana, but lived a good part of his life in Laurel, Maryland up until 8th grade when he moved with his parents to Alamogordo, New Mexico.  During his high school years he would spend summers with his brothers in Laurel, Maryland.   At 18 he joined the US Army and served in the Infantry in Baumholder, Germany for four years.

In 1986, his co-worker and future mother-in-law was determined to introduce him to her daughter, Robin.  Both resisted until she enlisted his aid to help Robin move into a new apartment.  When they met it was not love at first sight, but there was definitely a mutual attraction at first sight.  They had their first date with her parents.  One thing that impressed each of them about the other was the fact that on a subsequent date they had each casually expressed their faith in God and pursuing him.  About fourteen months later they were married at St. Mary’s on the Mill in Laurel, Maryland.

About a month before they married, Joe got a new job as a cutter operator at Newsletter Services in N.E. Washington, DC.  Joe had an interest in computers and became a self taught expert, learning a lot in the early years from his older brother, Bill.  His organizational skills and management skills became apparent to the owners of the company and he eventually became the bindery manager.  When the company decided to computerize and integrate all their departments, the owners/managers realized that more often than not Joe was able to solve computer issues in the front offices when paid “experts” failed.  Instead of bringing someone from the outside that didn’t know the printing business, they offered Joe the position of Director of Information Technology and eventually became VP of Information Technology.  Joe stayed with the company through a company name change to OmniPrint Inc. and through a buyout and new ownership by Corporate Press.  He left in the fall of 2018 and had been doing independent consulting work since then.

Joe and Robin raised their family in Seabrook, Maryland.  They began attending Grace Bible Church in 1990.  They both recommitted their lives to Christ and were baptized by immersion at Grace in the fall of 1991 and have been active members since that time. Joe has served on many different ministries over the years including serving as a deacon, teaching junior high/middle school Sunday School with Robin, singing in the choir (and adding lots of laughter to the choir), and more recently reading Scripture and generally helping out as needed.

He excelled at connecting with people and being an encouragement.  He always seemed to know how to ask the right questions to make a connection with a person.  He also learned how to say “hello” in almost 2 dozen different languages and had an ear that usually could differentiate and make the correct greeting without asking.

Joe loved much and was much loved.  Loyal, friendly, intelligent, and with a sense of humor that endeared him to many he developed many special friendships with people regardless of their age, race, religion or sexual orientation.  He always wanted to be an encourager, to make people laugh, and hopefully either plant the seed or lead people to Christ.

Memorial Service for Joe Murphy
Saturday, October 16, 2021 1:00 PM
Grace Bible Church
9920 Lanham-Severn Road
Seabrook, Maryland 20706
The family does not want people to feel obligated to wear black/dark clothing. We want to celebrate his life with color.
The service will also be live-streamed on the Church's website:
https://www.youtube.com/watch?v=G4hrhuKOQZg


In Lieu of Flowers the family requests that donations be given in his name to:
http://www.namimd.org/donate (National Alliance on Mental Illness, Maryland Chapter)
https://www.thechicagoschool.edu/giving/... (The Chicago School of Professional Psychology Scholarship Fund. They have schools across the USA and an online option)


There will be a cake and coffee/cider reception following the service.

To order memorial trees or send flowers to the family in memory of Joseph Murphy, please visit our flower store.