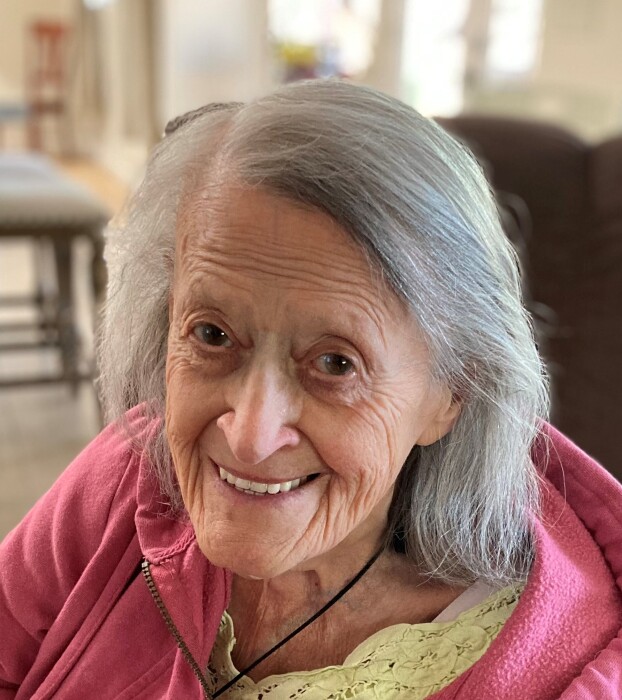 Affectionately known as Dot to family and friends, she was born during the Great Depression on August 29, 1931 in Vienna, VA to parents Welby and Ruth as the sixth of eight siblings. Her family moved to Maryland where she grew up in the Riverdale area. She graduated from Bladensburg High in 1948 and began her first job. Her brother, Melvin, soon introduced her to his friend, Art Mihill, who soon became her fiancée. They had a small family wedding in the summer of 1950. A year later, they welcomed Dorothy Anne to the family and Dot stopped working to spend time with her infant daughter. She landed a new job at the IRS in 1952 and continued working for five more years and then became a stay-at-home mom. Daughter Alice was born soon after and their growing family bought their first, and only house in Cottage City. Within a couple of years their son, Arthur, Jr. joined the family. Dot and Art raised their children here and prospered for over 45 years. They remained husband and wife for 61 years until Art's passing.

In lieu of flowers donations may be made in her memory to the American Kidney Fund or the American Cancer Society.

To order memorial trees or send flowers to the family in memory of Dorothy Mihill, please visit our flower store.